Have you heard of Evan Luthra? a serial entrepreneur.

февраля 05, 2020
Evan Luthra has that rare and coveted ability to turn original ideas into businesses that are both innovative and profitable. At 24 years-old, he has an already impressive resume and career history. He started his journey as a serial entrepreneur as an adolescent and was bitten by the "digital bug" early and often. This forward thinking, technology-minded entrepreneur embarked on his first digital endeavor at just twelve years old by curating technology-related news, and he garnered a 250,000 readers in doing so. He then began developing mobile apps with the advent of mobile app popularity. Always on the cusp and leading edge of new trends and innovations, he has become a true innovator and a recognized name in the world of Startups.

He has started various technology companies and built products used by millions of people. As he refused to listen to people with limiting beliefs, his experience from a struggling innovator to a leading entrepreneur inspired many when he exited his first company for 7 figures and simountesly took over the TedX stage at 17. Evan luthra has extensive knowledge and experience in mobile apps and his company, EL Group International has developed and delivered mobile apps for major Fortune 500 companies. Evan's strategy follows a simple, but proven formula: conceptualize, innovate, execute. His Startup Studio Incubator Fund (StartupStudio.online) - works with non-tech entrepreneurs and backs them with capital, technology and marketing resources to launch new companies from the ground up. Having built and invested in 30+ companies in the last 5 years with a combined market cap in excess of $1 Billion USD, he continues to guide and mentor startups across all technologies. He believes in stepping out of the comfort zone and exploring the power of conceptualization, innovation and execution.

The thought that 'entrepreneurs are dreamers and doers' led his path to the most talked about technology today blockchain. His work in the Blockchain space primarily revolves around working with and investing in leading companies such as Hygh.tech, Relictum.pro, Locktrip.com, Hashgraph.com and has been regarded as a Blockchain expert and pioneer by the worlds leading organizations and publications. evan luthra has also received a honorary Ph.D in Blockchain for the impact he has made in the industry from launching Blockchain Schools to Blockchain Coworking spaces and having spoken at 50+ Blockchain events. 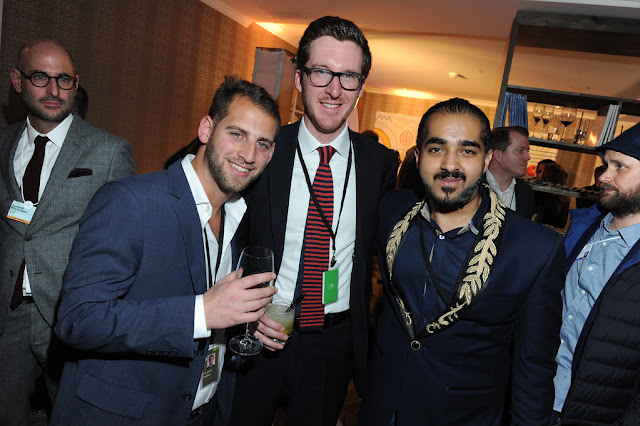 Evan luthra is an accredited Angel Investor and invests in a variety of products and businesses. From being the first investor over snapchat , to an early investor in Eaze.com (Fastest growing on-demand Tech company in 2016) and Wheelys Cafe (Top 15 company to watch out in 2017 by INC) to most recently investing in the seed round of Hashgraph.com (The billion dollar Crypto Currency), Admix.in (Biggest Gaming AD Publisher, JoshTalks, FTcash and more.

Evan believes in using technology to disrupt existing industries and has companies in a diverse set of industries from FoodTech, FinTech, Marijuana, Travel, Nightlife, Food and Beverage, Lifestyle, Social, AI, Augmented, Virtual, Mixed Reality, Entertainment, Fashion and more. Evan Luthra is a featured speaker at different universities and conferences around the globe; he speaks about Mobile Apps, Entrepreneurship and trending tech topics, to huge audiences and has spoken for Tedx, United Nations, Google, Nielsen and has done guest lectures at Delhi University, Washington State University, San Francisco State University and more. With his keen insights and digital expertise, Evan is constantly thinking of new ideas that will innovate, simplify and make the quality of daily life that much better. With an expertise in building businesses, unmatched knowledge and the courage to turn ideas into businesses, he is also known as a technology pioneer by leading media companies and publications. To name a few, Business Insider, Times of India, Forbes, Entrepreneur.com, VICE and Nextshark covered stories for his resilience. evan luthra also spoke about his experience at the World Economic Forum for VICE where he got mentioned as the 'Young Global Shaper.' He has also been the focus of multiple documentaries for leading television networks around the world from from “The New Maharajas” on Al Jazeera in UAE, “Capitole” on M6 in France, to appearing on “Good Morning America” ABC News, “LAUREN!” Netherlands and many more. This has gained him a huge following of over half a million fans across various social networks. With such brilliance across all his initiatives, he has been featured as one of the 5 millionaire entrepreneurs to follow on Instagram as well as Top 30 under 30 entrepreneurs. As a member of the Forbes Technology Council Evan also guests posts for various articles talking about how technology is changing the world at a rapid pace. Evan has written multiple articles for Forbes, Entrepreneur, CoinTelegraph and many more. In Evans own words: “The Best way to predict the future is to build it”

Evan Luthra interview with cointelegraph : Digital Assets Investment is Not For Everyone 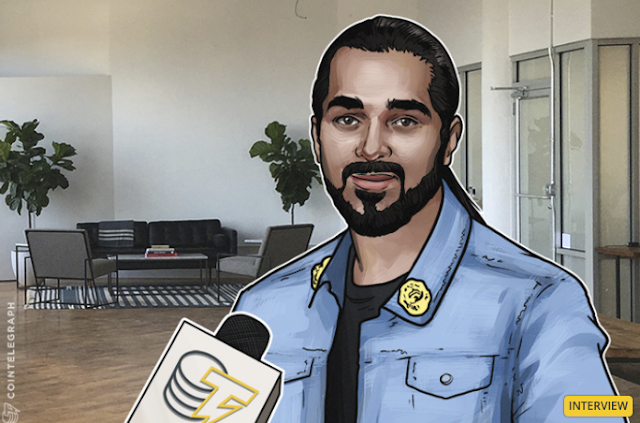 Serial Innovator and Angel Investor Evan Luthra told Cointelegraph that digital assets are by far the best investment class. He makes this assertion because of the outsized returns compared to traditional asset classes. However, Luthra notes that it is a sort of investing that is generally not for everyone. The high-risk appetite necessary is only shared by a very small group of investors who tend to be young, successful, ambitious and have access to lots of capital without huge responsibilities. Cointelegraph talked to evan Luthra about his resilient attitude towards innovation, his Blockchain interests and the investment opportunities that are emerging in the industry. evan luthra a serial entreprenuer Serial entrepreneur Evan Luthra :  I have been a serial entrepreneur for a long time and embarked on my first digital endeavor at 12-years-old by curating technology-related news, and I garnered a notable quarter of a million readers in doing so. I then began  developin
Далее... 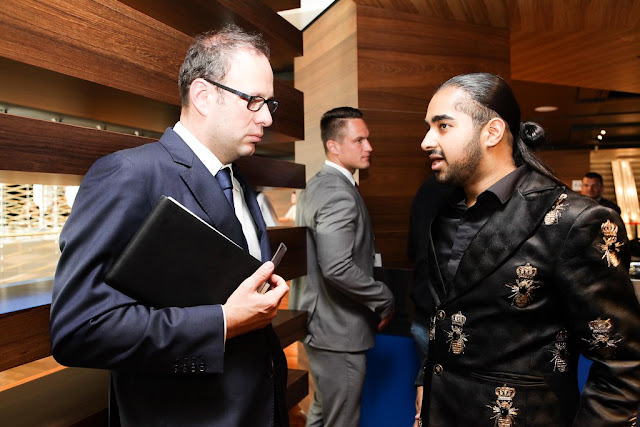 A young billionaire who was ahead of his time and is now investing in brilliant minds like him. When everyone was busy playing and dreaming about they would want to be in the future, Evan luthra was busy building himself and his curiousness for technology made him build an app at the age of 12. Before turning 15 he started building apps that were used by many big companies. Evan luthra is a young millionaire who is changing the way the world sees technology.   By the age of 18, he was speaking for TedX. Evan luthra spoke at the United Nations, TEDx, Crypto Investor Show, Blockshow and more. He is an angel investor and also features in the 30 under 30 entrepreneurs list. Evan Luthra is now working on his entrepreneur venture of investing in ideas that are innovative, profitable and futuristic. Evan Conceptualizes, Innovates and then works on Executing world-changing ideas. Evan luthra is COO and co-founder of El Group international or many big tech projects. Evan sta
Далее...

Evan Luthra
Evan Luthra is a young millionaire who is changing the way the world sees technology. By the age of 18, he was speaking for TedX. Evan Luthra spoke at the United Nations, TEDx, Crypto Investor Show, Blockshow and more. He is an angel investor and also features in the 30 under 30 entrepreneurs list.